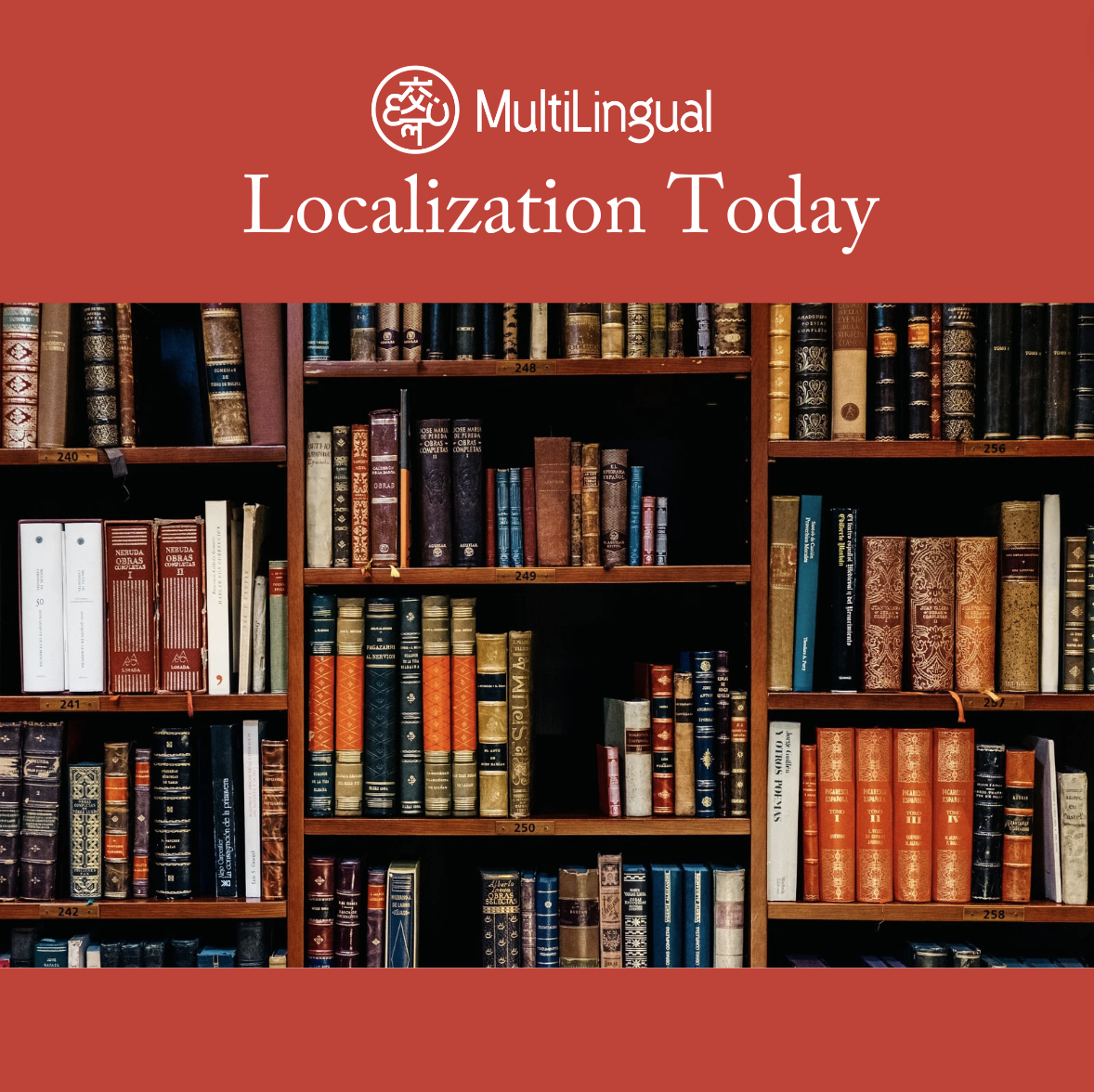 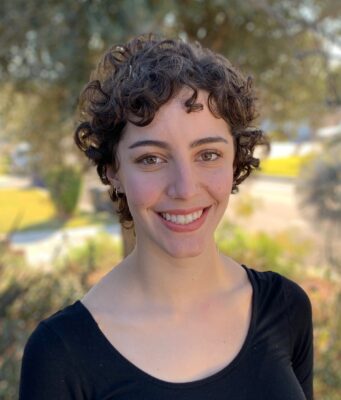 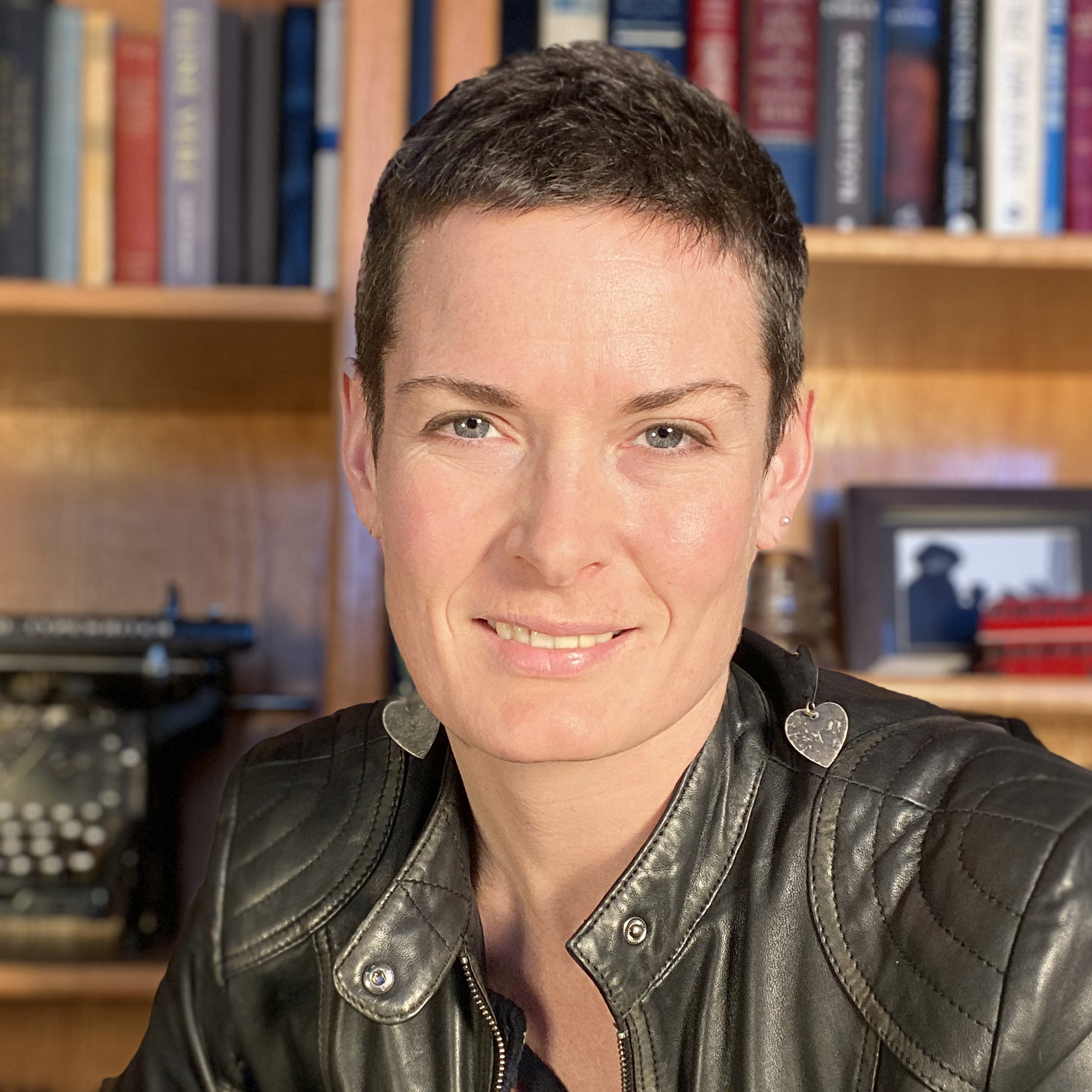 Recently, we highlighted five mistakes to avoid when planning and envisioning a localization project. But what about the pitfalls that arise when you get... 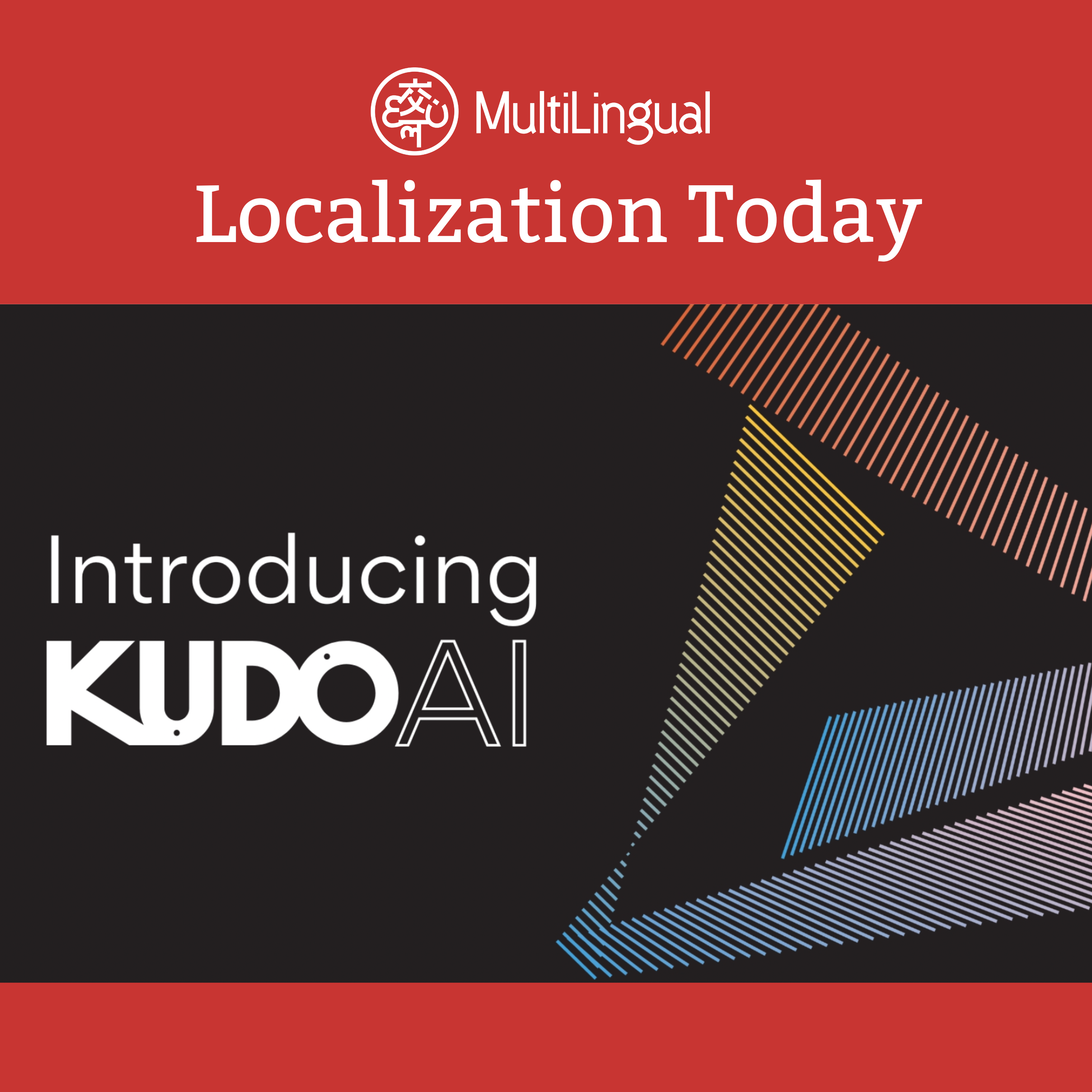 In conversation with MultiLingual editor-in-chief Cameron Rasmusson, CEO of Acolad Olivier Marcheteau talks a bit about what’s been keeping him and the company busy...